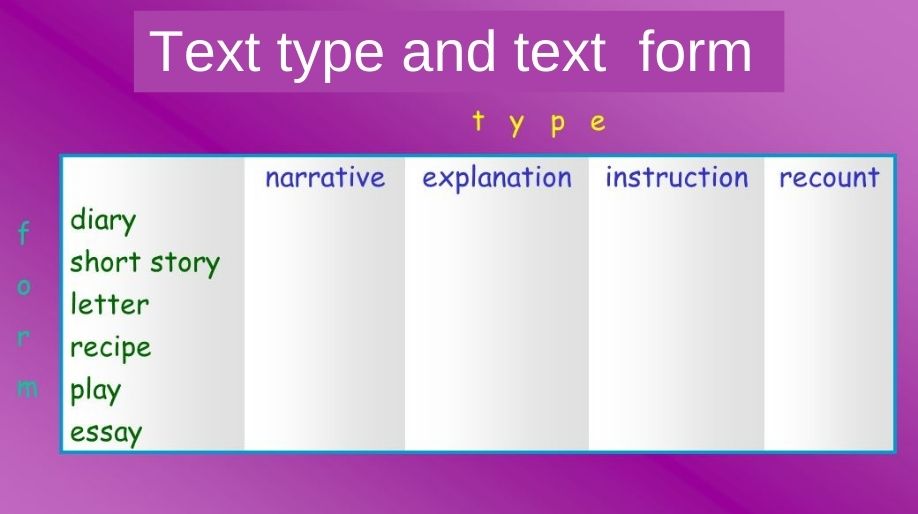 A lion was once sleeping in the jungle when a mouse started running up and down his body just for fun. This disturbed the lion’s sleep, and he woke up quite angry. He was about to eat the mouse when the mouse desperately requested the lion to set him free. “I promise you, I will be of great help to you someday if you save me.” The lion laughed at the mouse’s confidence and let him go.

One day, a few hunters came into the forest and took the lion with them. They tied him up against a tree. The lion was struggling to get out and started to whimper. Soon, the mouse walked past and noticed the lion in trouble. Quickly, he ran and gnawed on the ropes to set the lion free. Both of them sped off into the jungle.

2. The mouse promised that __________
a. one day he would be of great help to the lion.
b. he would never disturb the lion again.
c. he will cut the ropes when the hunter arrives.
d. one the lion will need him.

5. What did the lion do when the mouse cut the ropes and set the lion free?
a. He attacked the hunters.
b. He sped off into the jungle.
c. He thanked the mouse.
d. He promised the mouse to help him in future.

One day, a selfish fox invited a stork for dinner. Stork was very happy with the invitation – she reached the fox’s home on time and knocked at the door with her long beak. The fox took her to the dinner table and served some soup in shallow bowls for both of them. As the bowl was too shallow for the stork, she couldn’t have soup at all. But, the fox licked up his soup quickly.

The stork was angry and upset, but she didn’t show her anger and behaved politely. To teach a lesson to the fox, she then invited him for dinner the next day. She too served soup, but this time the soup was served in two tall narrow vases. The stork devoured the soup from her vase, but the fox couldn’t drink any of it because of his narrow neck. The fox realised his mistake and went home famished. 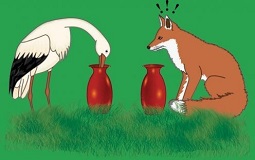 1. Was the stork happy after the dinner at the fox’s house?
a. Yes, she was very happy.
b. She was excited to invite the fox for dinner.
c. No, she was angry and upset.
d. Not mentioned in the story.

4. What did the stork serve for dinner?
a. Noodles
b. Soup
c. Rice
d. Fruits

Other Chapters of Class 2 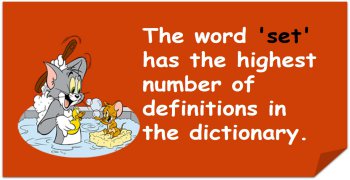