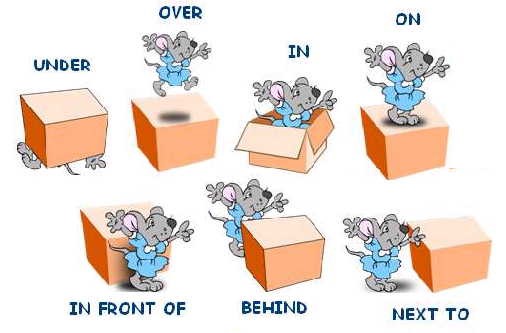 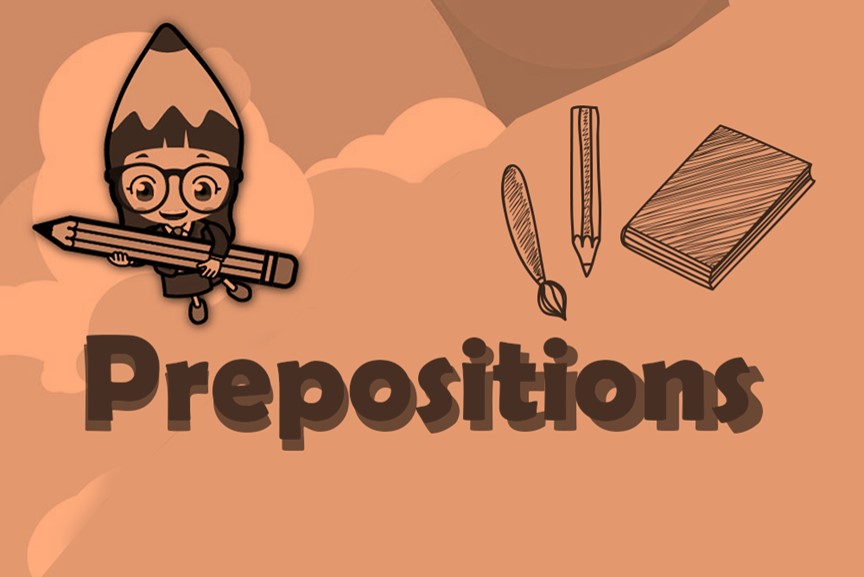 Looking more in the world of grammar with prepositions.

A preposition is that word in a sentence which used in establishing a link with pronouns, nouns or any other word or phrase in a sentence within a sentence so that it becomes more meaningful to the people. 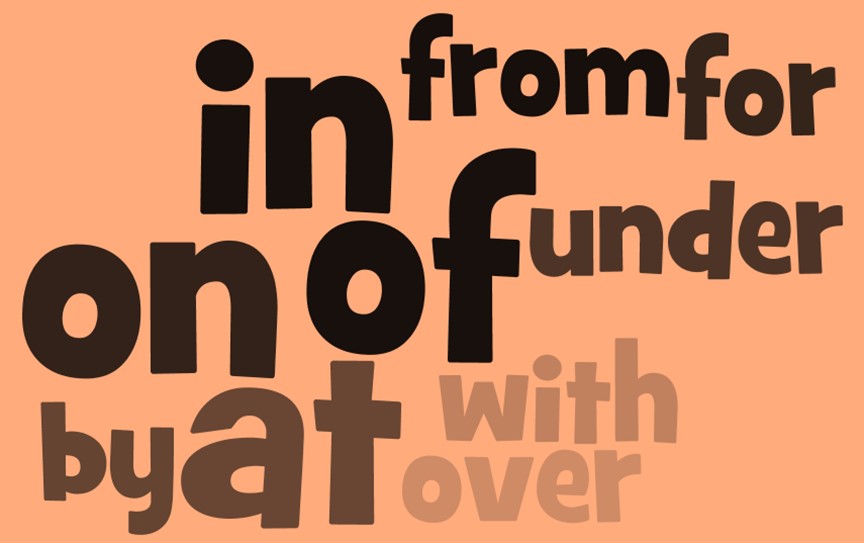 Put the books on the table.

The dog is under the table.

The chocolates are in the jar.

She was coming to Ritu’s place.

She preferred to read in silent place.

Rules of using Prepositions in a sentence

Mainly there are two rules while we are using prepositions in any sentence. They are 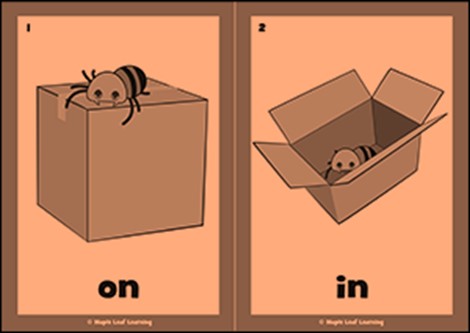 There are hundred's of the preposition in the world of English grammar, each of them should be used carefully so that it will enhance the meaning of the sentence.

There are two types of Prepositions which are used in a sentence. They are

These are those types of prepositions which are used for describing the meaning of the sentence which are associated with the parameter of time such as until, during, before and after.

These are those types of prepositions which are used for describing the meaning of the sentence which is associated with the parameter of place such as up, down, and across.

Examples of some prepositions which are used by us in our daily life are:

On, off, along, across, next, about, around, of, as, against, after, before, though, up to, in spite of, between, behind, past, along with, apart from, by means of, except for, over, below, outside, towards, in addition to, because of, instead of, and many more. 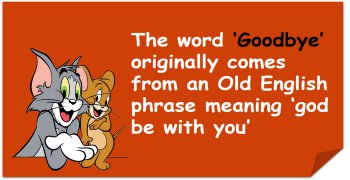