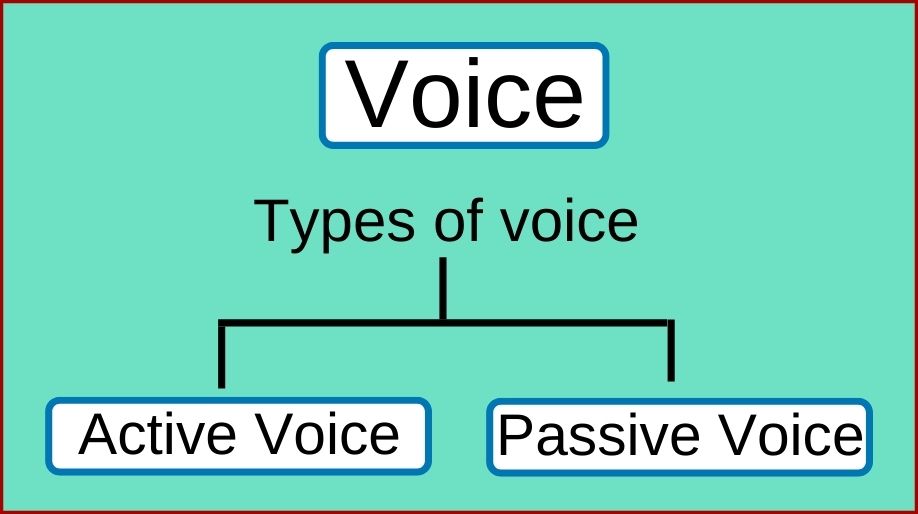 Voice is a grammatical category that applies to the verb in a sentence. It shows the relationship between the doer of an action (subject) and the receiver of that action (object).

There are two types of voice:
1. Active voice
2. Passive voice

The active voice, at its most fundamental level, highlights the person or agency who performs an action, or the "actor." The passive voice highlights the action's recipient or, in rare occasions, the action itself.
Examples,
• The cat caught the mouse.
• The mouse was caught by the cat.

Basic rules to change active voice into passive voice:
• Change the places of subject and object.
• Use the helping verb according to the tense.
• Use third form of the verb.
• Add ‘by’ if necessary.
• If the subject is a pronoun change it into the objective case.

While converting these sentences into passive voice, we use ‘you are ordered/ requested/ advised, etc.’

We can also change the voice of an imperative sentence (with an object) in the following manner.
• Shut the door. (Active voice)

In the above given sentence we have an object i.e. door.
• Let the door be shut. (Passive voice)

Change the voice of the following sentences

Other Chapters of Class 6 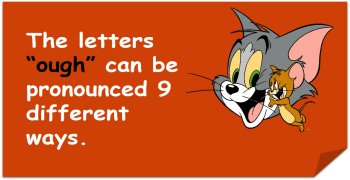