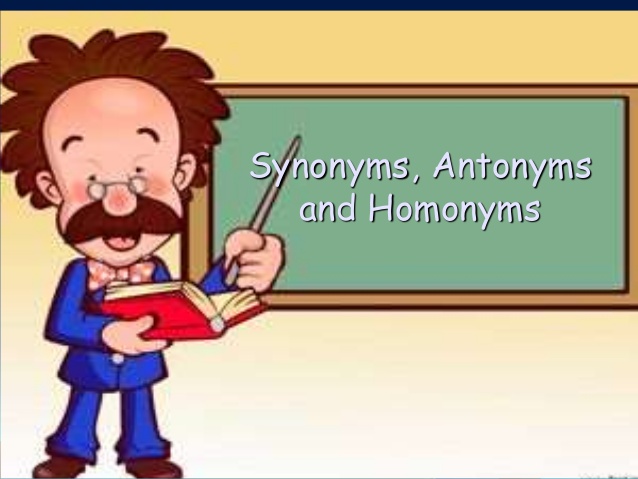 Finding out alternate words for any particular word and keeping them in mind can really increase your English vocabulary and its proficiency. These alternate words are what sum up to form a set of synonyms. If a sentence or a paragraph contains repetitive words then it is often not appreciated by the reader. In order to increase the readability of sentence(s), one must have a good practice of using synonyms. At the same time, one must also be very specific with the meaning of the synonym while using it in a sentence. 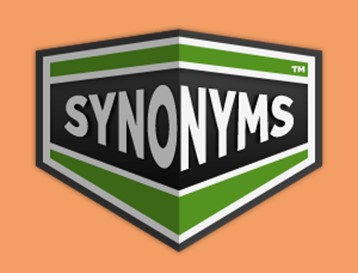 In English, a synonym is an alternate word for any specific word that holds exactly the same or similar meaning. Any part of speech (common noun, adjective, adverb, first-person pronoun, etc) has its synonyms. Few examples are as follows:

In the above examples, we have seen few synonyms of given words. As you can see, they are a common noun, an adverb, a pronoun, and an adjective respectively. Remember, you can never replace a proper noun with an alternate word(s). And also, you will find no synonym for a second-person or third-person pronoun, an indefinite article, etc. Likewise, you can find numerous word(s) by yourself, so, go ahead and start discovering such words that don’t have any synonym.

Antonyms in any dialect is a word that has the reverse or opposite meaning of any particular word. For example:

Form the above few examples, we can now the determine the usage of an antonym depending on what the sentence is trying to imply.

Have you ever come across two different words with the same spelling and pronunciation but has been used at two different places having two different meanings? The answer is yes of course. There are many words that have more than one meaning, depending on where it has been used. Such words are known as homonyms. 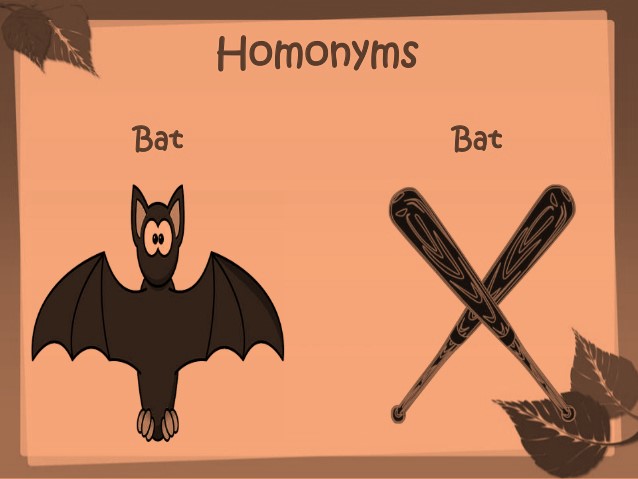 Homonyms are those words that have more than one meaning despite being the same spelling and pronunciation. The meaning of the word depends upon where it has been used. Given below are a few examples that will make you understand more clearly:

Similarly, in this example also we can find two different situations where the term rose has been used but describing two different contexts. The former is used to describe to rise (in protest) and the later implies to a flower.

There are many more words that have multiple meanings. Some of them are fair, scale, suit, spruce, bark, band, mean, etc.

Do you have any word or words in your mind right now, that sounds exactly the same but their spellings are very different? There are plenty of it, our - hour, wait - weight, ate – eight, too – two, etc. These words are known as homophones. Unlike homonyms, their meanings don’t depend on where they are being used. 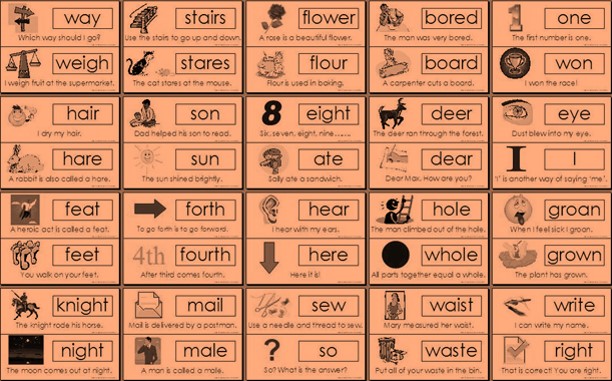 Homophones are two different words that are pronounced very similar but has different meanings. Their spellings are different. To clear your confusion, here are some examples listed below:

In the above two sentences, you can see that our and hour both are pronounced in a similar way. But their spellings differ from each other which makes them independent of their usage in any sentence(s).

Here, the eye is a sense organ in human, whereas I stand for an individual.