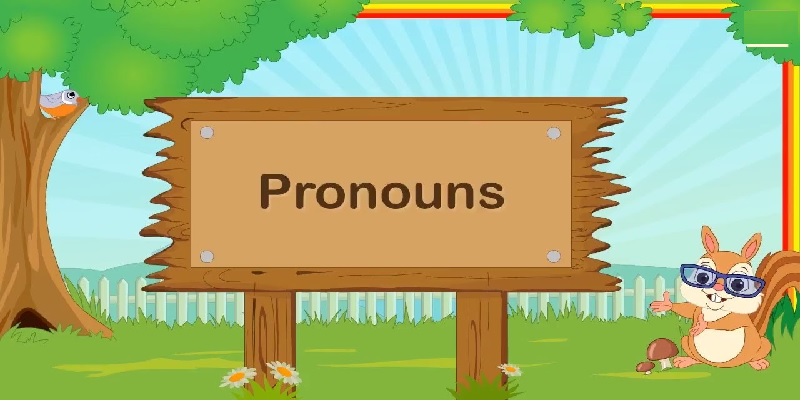 Nouns are used to identify a person, place, animal, thing or an idea. But if you are using too much of these nouns in every sentence then it will sound a bit weird. For instance, consider that you are talking to someone about your brother, Vihaan’s wedding. Then, for how many time will you use the word Vihaan? Vihaan is a proper noun which you are required to mention in the starting of the sentence but won’t it sound weird if you use to mention him through his name in every sentence? 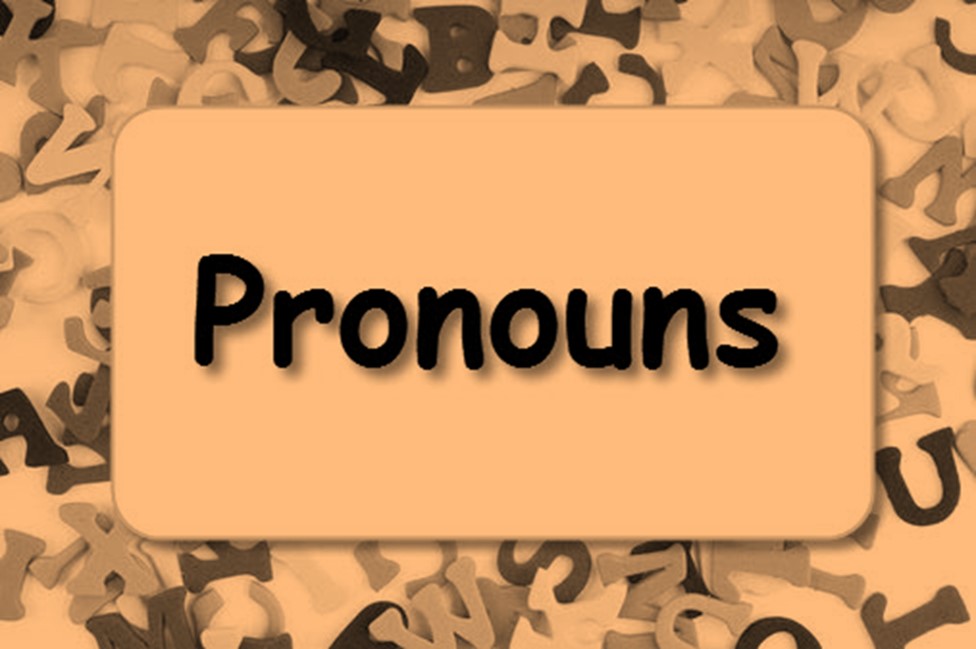 Isn’t the same a bit weird? If so, then what to do?

“I had gone to Gujarat for my brother Vihaan’s wedding. He looked amazing in his outfit and his wedding was awesome. The whole family had a great time in his wedding."

These words he, him and his which you used in the sentence to avoid the repetitive use of the common noun Vihaan are known as Pronouns.

Now the question is what actually are pronouns?

Pronouns are defined as the words which replace nouns in any sentence. They basically avoid the repetitive use of nouns in the sentence. 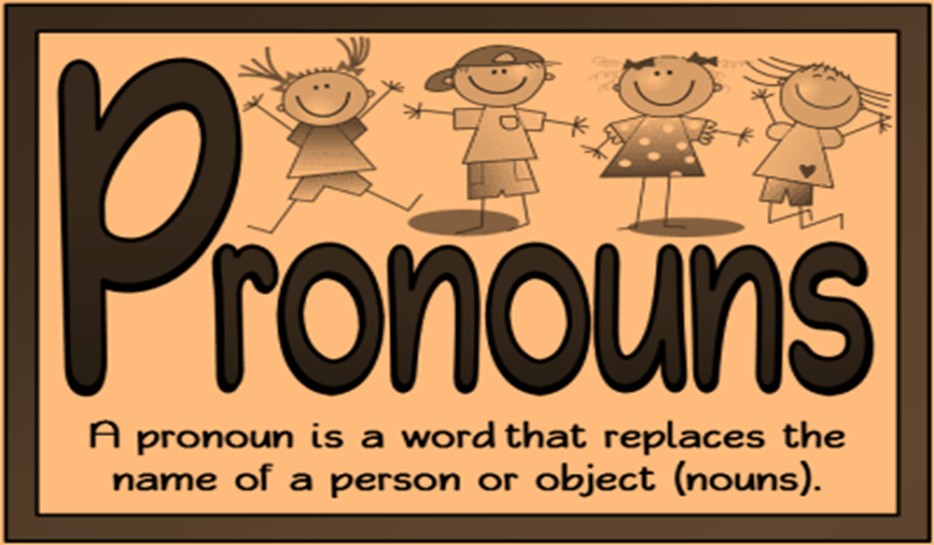 For simplicity, pronouns are classified into two types that are personal pronoun and possessive pronoun, but the actual classification of pronouns includes its nine types. 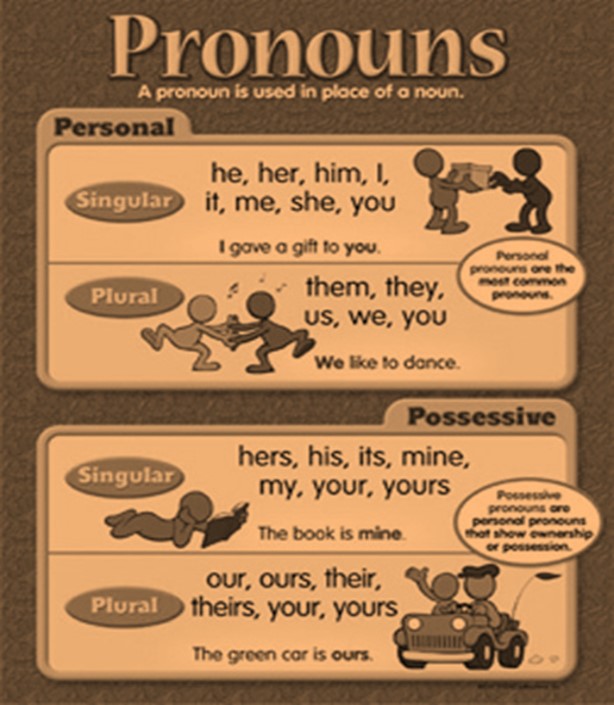 Now, we will know about all these pronouns one by one.

Personal Pronouns basically replaces proper noun. They take place the position of a specified person, place or a thing in a sentence. His, hers, theirs, mine, me, she, I, he, you are all the examples of personal pronouns.

Antecedents the nouns or the noun phrases which is mentioned in the beginning of any sentence. It is then replaced with a pronoun. This type of pronoun is known for its versatile nature. Antecedents will become clear with the following example:

Shivangi said that she has completed her homework.

In this sentence Shivangi is an antecedent and she is the pronoun used to replace the antecedent in the sentence.

Relative Pronouns start with a subordinate clause that is the independent clause and then relates it with the relative clause. Who, that, which, whom are the examples of the relative pronoun.

Subject and Object Pronouns are those with which people usually get confused.

While the object pronouns deal with “Whom" that is the work or the task has to be done for which person (whom). For instance, kindly forward the mail to me. Here, the task is done for you. So, “me" is an object pronoun. Other examples of object pronouns are him, us, me, and them.

Demonstrative Pronouns are quite specific. They replace the nouns which have already been mentioned in a sentence. That, this, these, those are the examples of demonstrative pronouns.

Indefinite Pronouns aren’t specific. They are used when one needs to refer a thing or a person which or who isn’t specified or mentioned anywhere. Everybody, somebody, no one, each, all, every, none are the examples of the indefinite pronouns.

Reflexive and Intensive Pronouns are one of the easiest pronouns.

Reflexive pronouns include –self at the end. For example, myself, yourself, himself etc. while the intensive pronouns are used to emphasize on the antecedent or the noun. Now carefully look at the two sentences,

(i) Siddharth praised himself for his good marks in the final examinations.

(ii) Mr. Sharma built his house all by himself.

Possessive Pronouns reflect ownership. My, our, mine, ours, yours, his, hers, theirs are all the examples of possessive pronouns.

Interrogative Pronouns are to ask questions. Who, whom, what, why are the examples of the interrogative pronouns.

So, this was all the basics of pronouns. Hope this makes your concepts clearer! 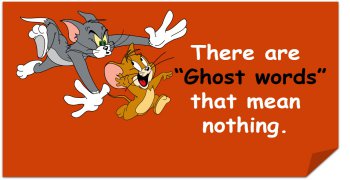