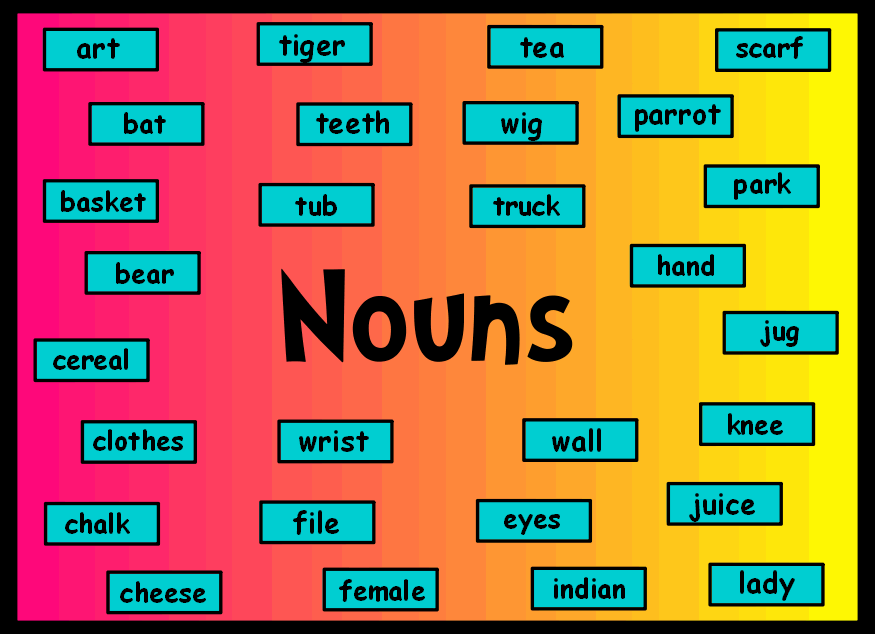 A noun is a name of an individual, human, animal, place or thing. For example: 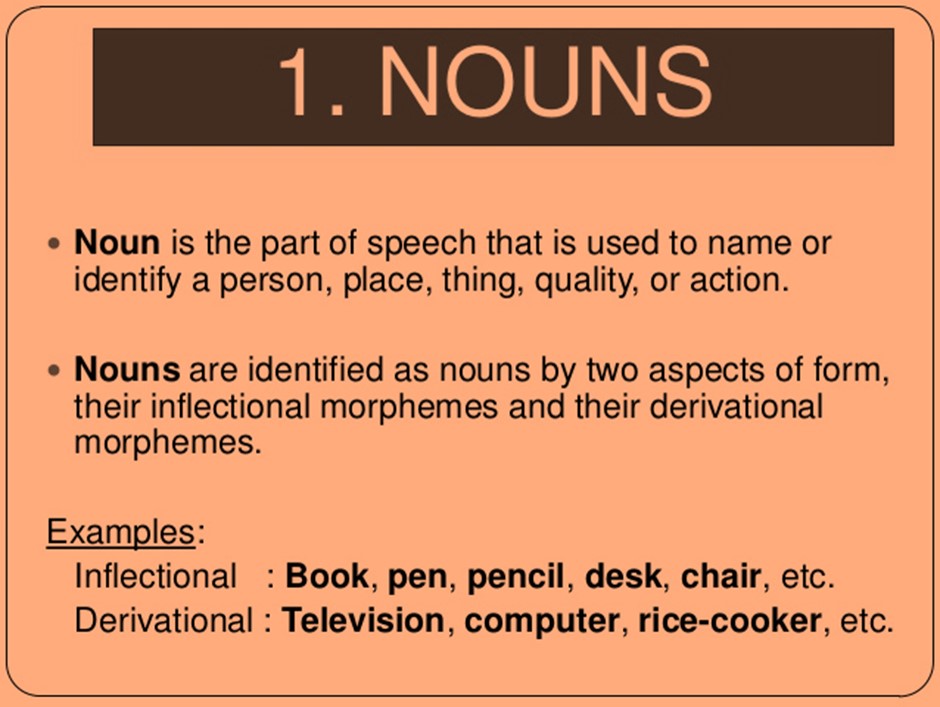 There are seven different types of Noun. They are as follows:

Noun: On the basis of Numbers

Noun: On the basis of Gender

On the basis of gender, a noun can be further divided into four parts:

He himself closed the door.

We must take care of ourselves.

I saw the person who stole my bag.

Whose property is this?

Quiz for Nouns And Pronouns 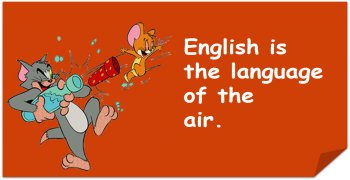