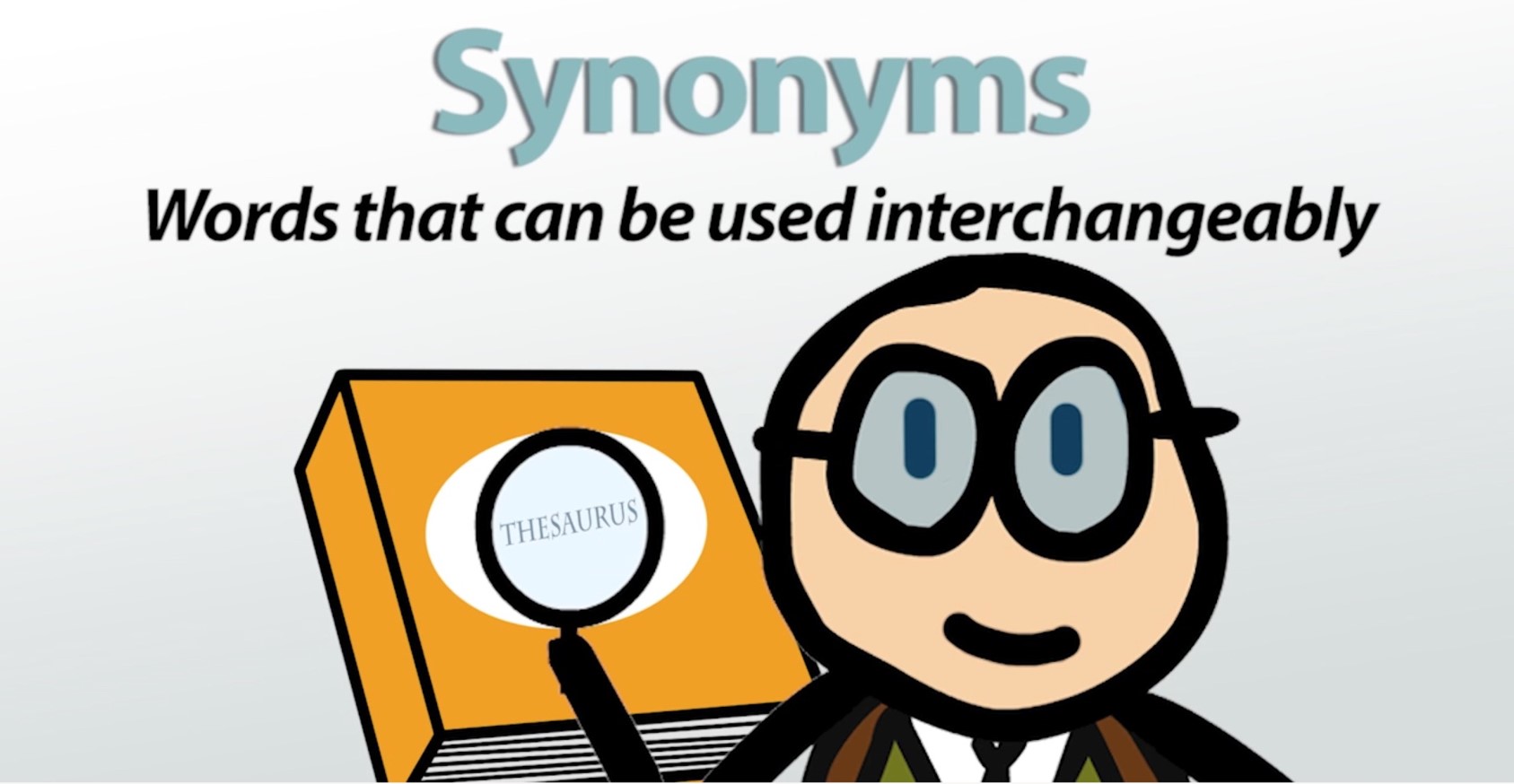 English is a tricky subject, and we often tend to get some Basic English concepts mixed up. But there’s nothing to fear because here we will we discussing some of these concepts here. 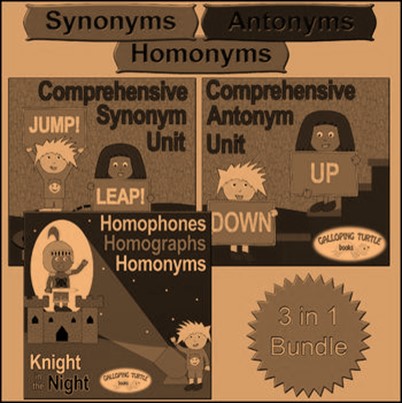 Moreover, some classic examples which go with these concepts will hard be to forget. So sit tight and enjoy the lessons!

The topics which we will be covering are –Synonyms, followed by antonyms, homonyms, some words related to the social cause, travel and finally workplace vocabulary. 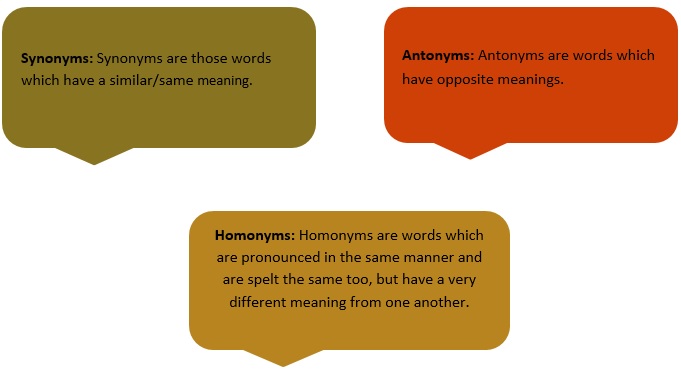 Synonyms: Synonyms are those words which have a similar/same meaning.

For example, the word legislator, its synonyms include words such as –lawmakers, lawgivers, parliamentarian, politician, stateswoman, statesman, minister, etc.

Now as you can see, all of these words have the same meaning, thus being synonyms for the word “legislator."

Antonyms: Antonyms are words which have opposite meanings. 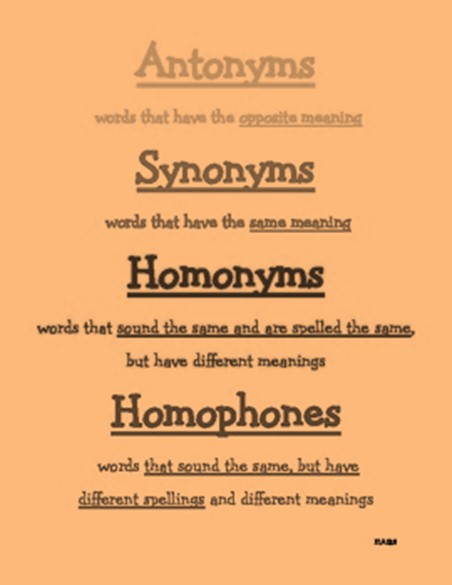 Homonyms: Homonym words are those words which are pronounced the in the same manner and are spelled the same too, but have a very different meaning from one another. 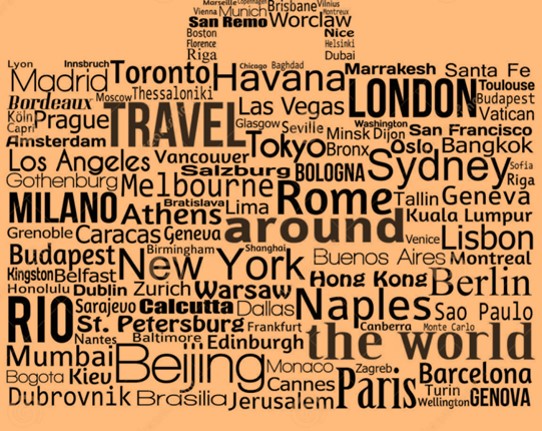 Words Related To Travel: Travel activities include a wide range of activities each of which has a set name to it. While most of us know the very basic words such as a camper, wanderlust, caravan, etc.

Some of us are not too familiar with all the other words that come under the umbrella term ‘travel’. However, fear not, because we have prepared a set of words travel-related words for you along with their meanings 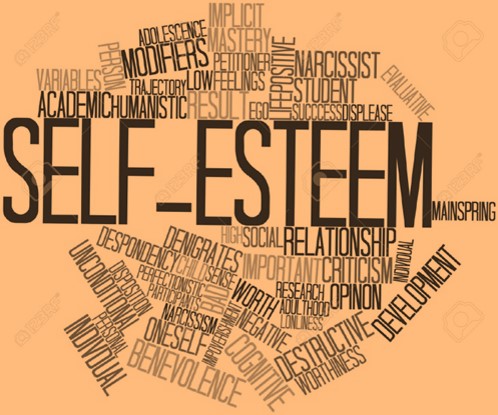 Words Related To Social Issue: Below we have mentioned a set of words along with their meanings keeping the current global politics and mishaps in mind. Some of these words are what we constantly hear on the radio or television. Knowing the meaning of these words will help us in not just our vocabulary but can also serve as tools required to spread awareness. 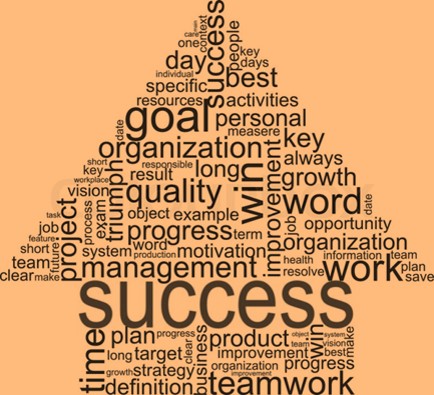 Words Related to Workplace: Following are a list of words which are used in a workplace very frequently.

I sincerely hope that this lesson has been of some help to you and don’t forget to enjoy your Path to Mom, Realise every moment.