What do you think a punctuation is? A simple full stop and a comma? No, it is much more than that. The world of punctuation is too vast. Punctuation adds sense in the sentences. Also, without punctuations, sentences are likely to look incomplete.

Time to explore the Punctuation planet and find out about all the different punctuations. 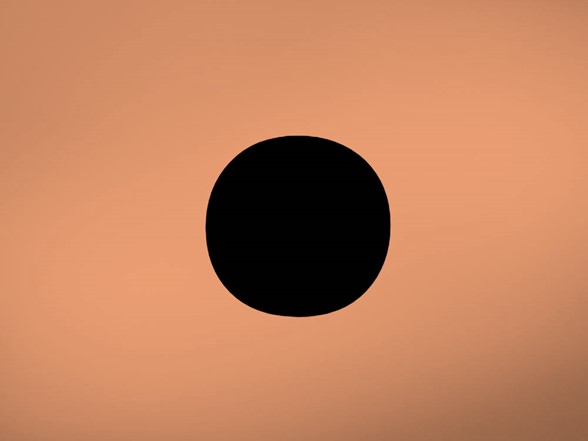 A Period is always used to give an end to a sentence. Also, to make a statement.

Sometimes, periods are used to mark the end of single words also. 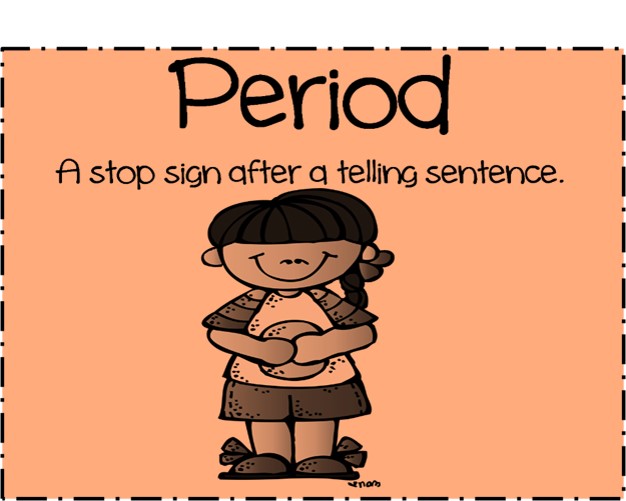 Capitalization is nothing but converting “a" to “A" i.e. capital letters. 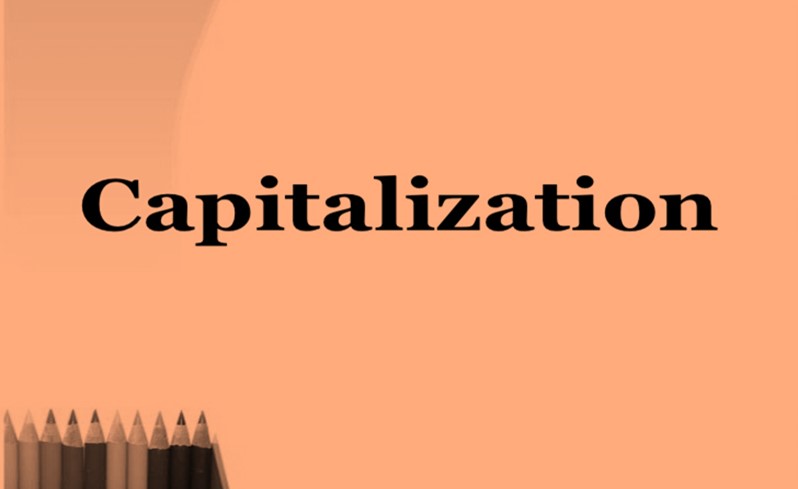 Make sure to capitalize the mentioned below points 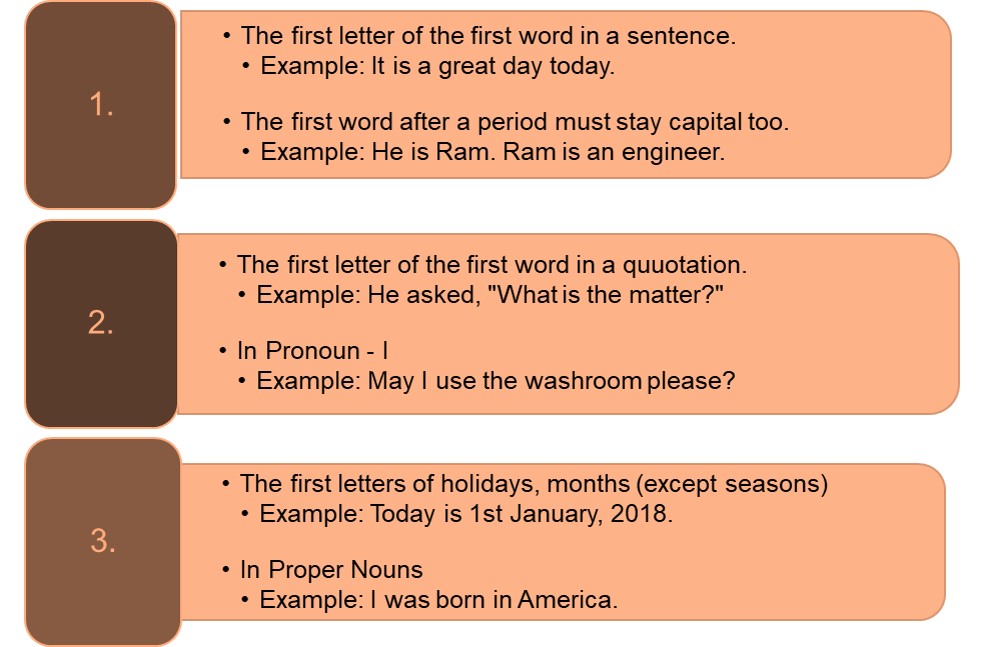 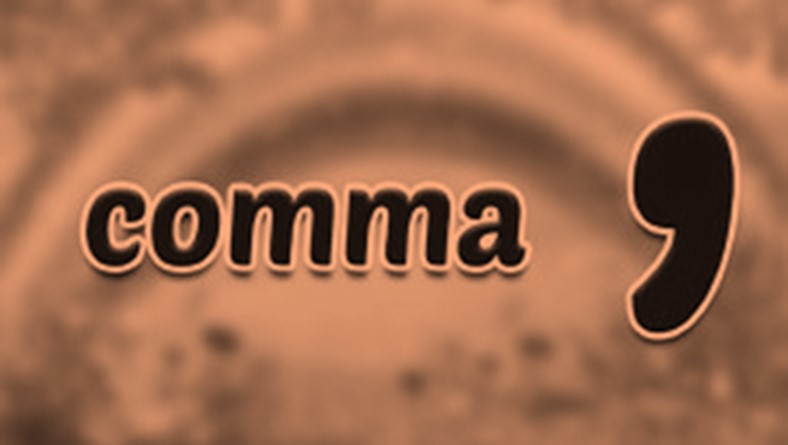 One of the common punctuation marks is a “comma". A comma (,) can be used anywhere in a sentence. Mostly, to separate the sentences, a comma is used. 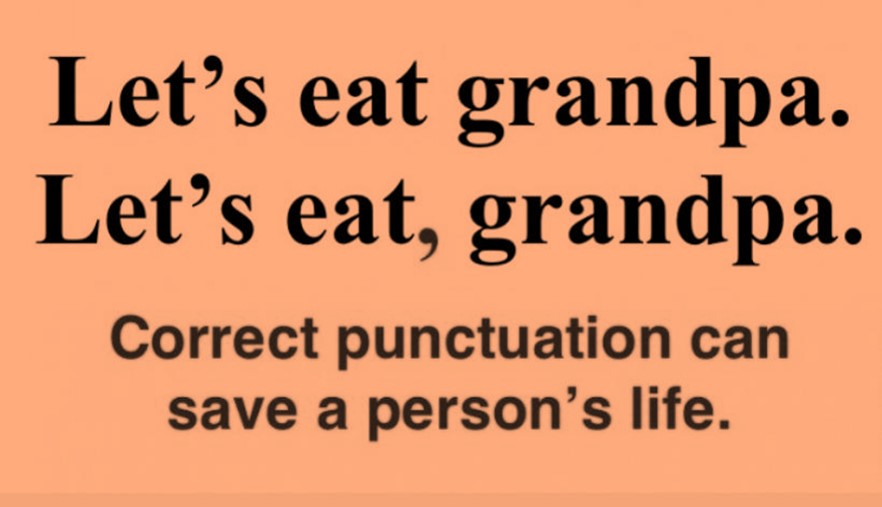 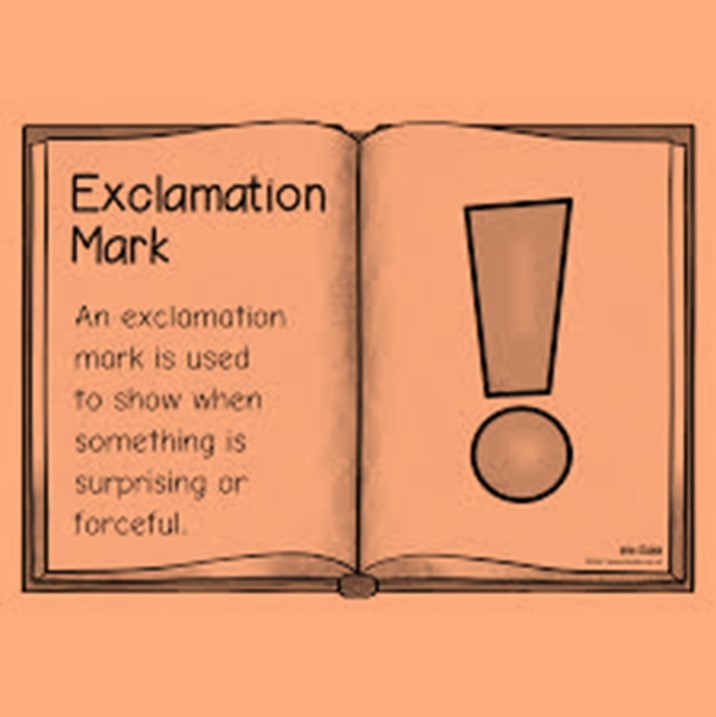 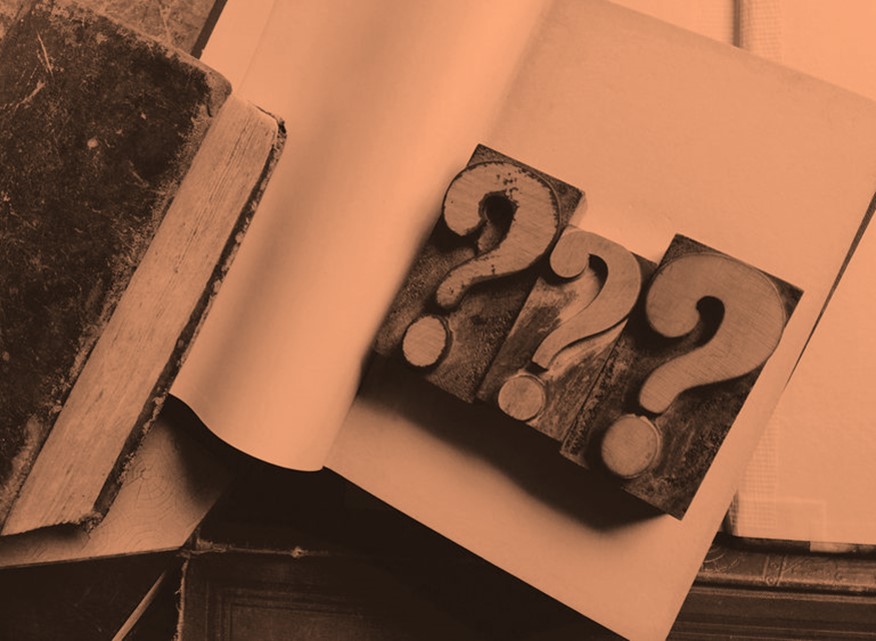 A Question Mark (?) is mostly used at the end of the sentence. The use of question mark is to ask a question. 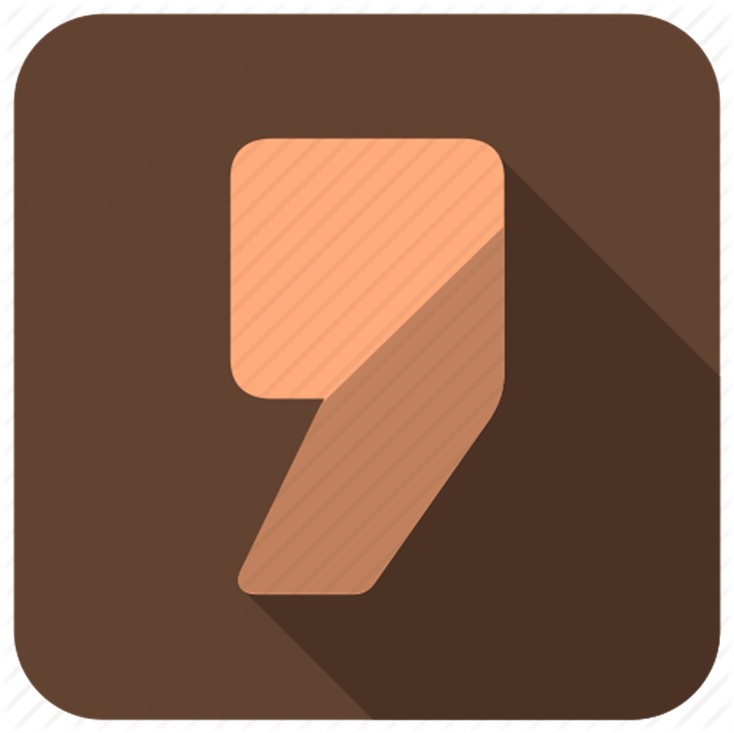 An apostrophe is a common punctuation mark that is mostly used to mark possession or are used with contractions. 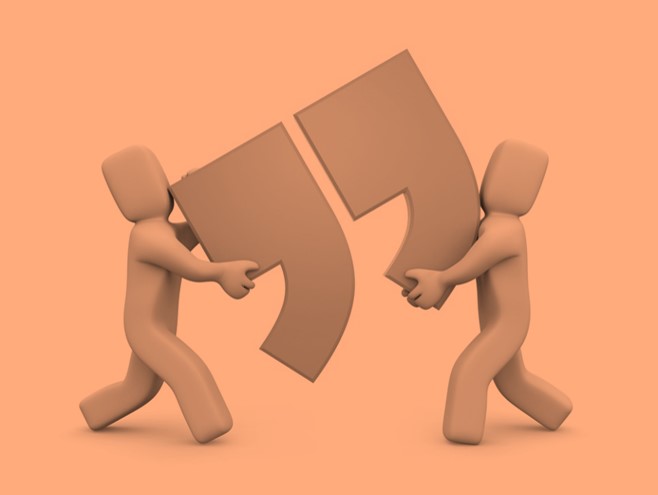 Quotation Marks are generally used when we quote someone’s words that have been exactly said by them. Mostly, sentences with direct speech have the need of using quotations. 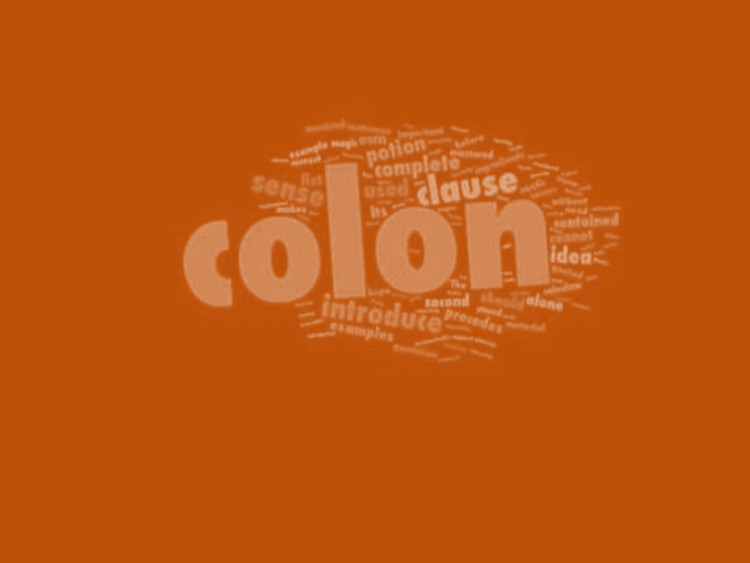 The use of a colon is mostly to display an item list or some set of examples. Sometimes, it is also used to make additional support to some sentence or thought. Colons are not used at the end of an incomplete sentence. 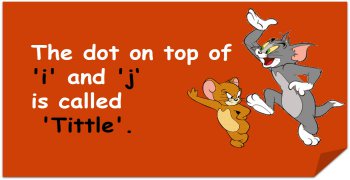 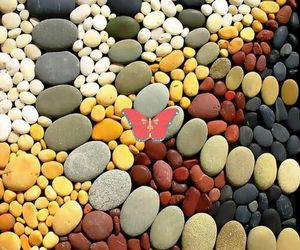