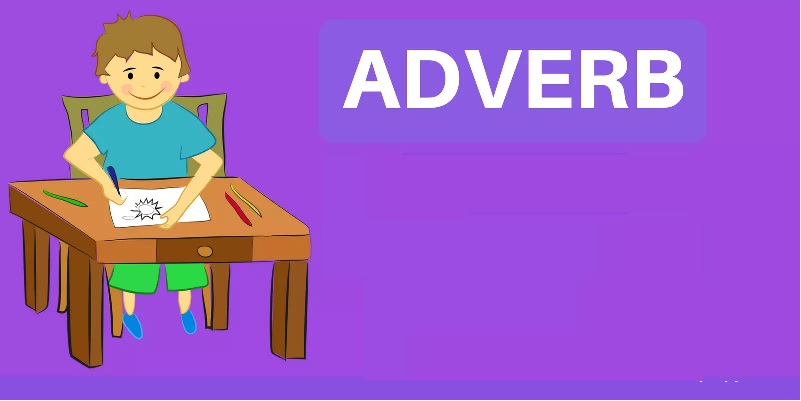 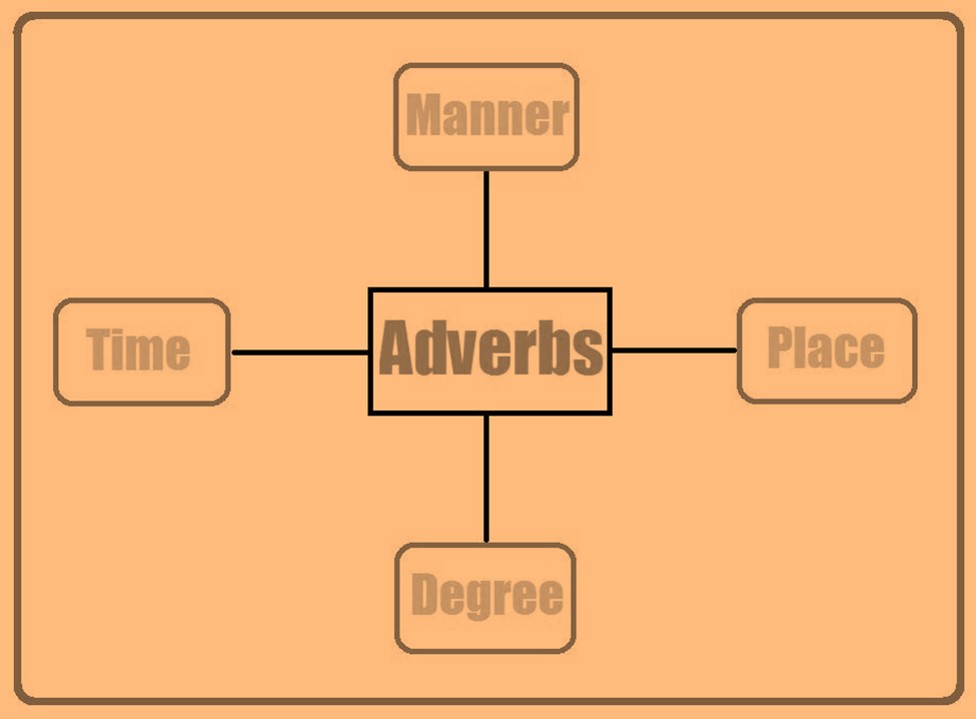 Verbs are the helping words in the sentence. Adverbs are those words or word phrases which modify the verbs.

There is only one type of the verbs which do not go with the adjectives. These verbs are the linking verbs. Examples of linking verbs are feel, smell, seem, sound.

Adjectives are the describing words used to describe the nouns. Adverbs are those words or word phrases which add to the degree of intensity or intensify the adjectives. 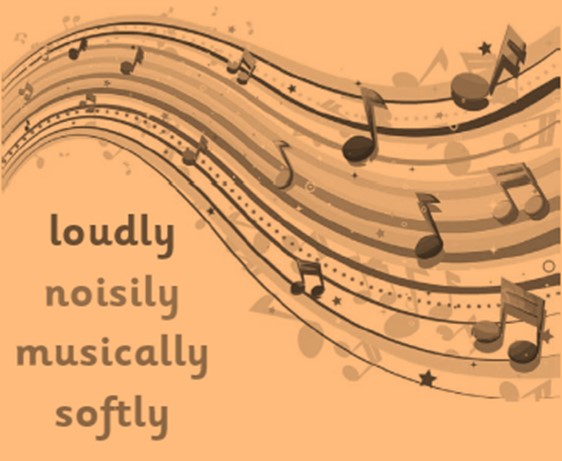 Adverbs and other Adverbs

In order to describe any adverb, another adverb can be used.

The degrees of comparison of the adverbs are same as that of adjectives.

These degrees of comparisons of an adverb are of three types:

Absolute Adverbs are those which cannot be compared or intensified with others. They are of their own type. For example: She smiled warmly.

Comparative Adverbs are those which can be compared with others. They are not of their own type. For example: She smiled more warmly

Superlative Adverbs are those which are at the top of the comparison charts. No other super form is available after this. For example She smiled most warmly.

One should be very careful while placing any adverb as if they are placed incorrectly then they will change the meaning of the whole sentence.

When an adverb is used to modify any verb then the most appropriate stage or the sentence is the one which consists of an adverb placed in the middle of the sentence.

So, while modifying a verb one should place adverbs in the middle of the sentence so as to provide it an intense meaning. 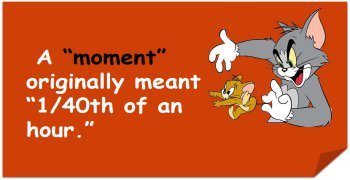