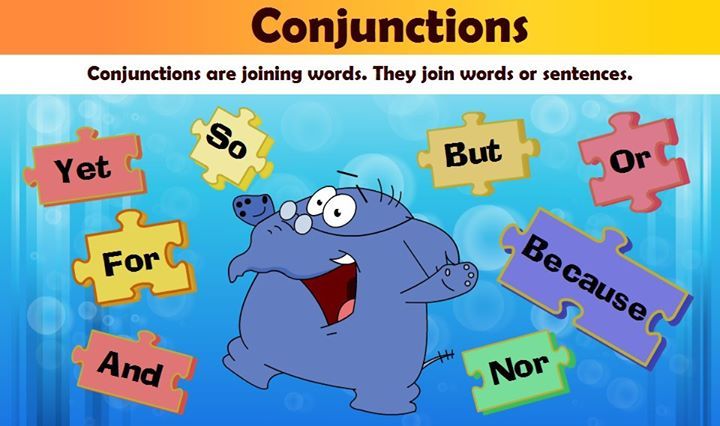 Conjunctions are those part of grammar which plays a very important role while constructing any sentence. The main job of the conjunction is to join the clauses, phrases, and words together for taking out the best possible meaning of the sentence. They are even known as ‘joiner’ in the world of English grammar. It is a very important part of a sentence which helps in adding meaning to it.

Looking more into the world of grammar with conjunctions.

Conjunctions are those part of the grammar in a sentence which used to express the connections between the words, clauses, and phrases. 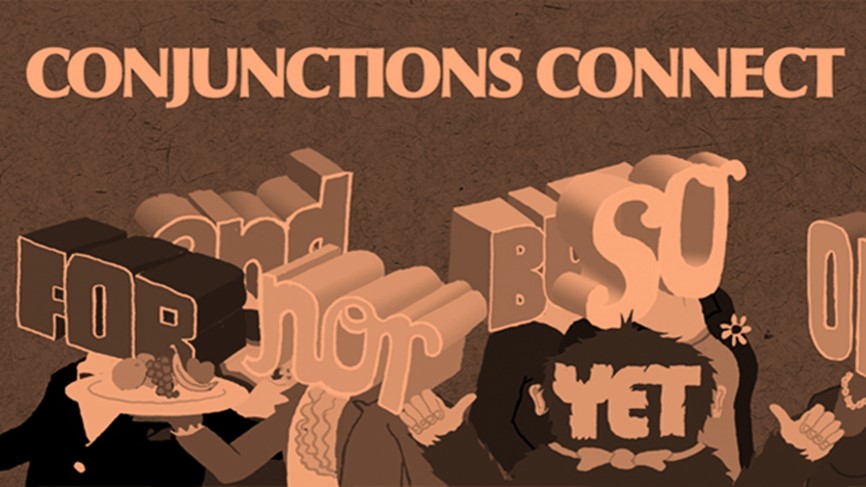 It is also used in combining the two sentences in an effective way so that we can get the best meaning from it. It acts a helping hand for those who want to convey their thought in the catchiest way. 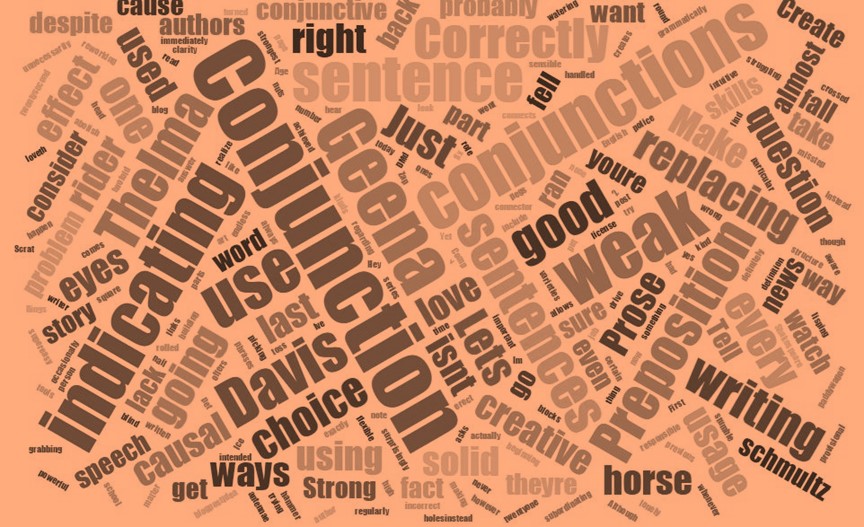 Rules for using Conjunctions in a sentence

There are three types of conjunctions they are 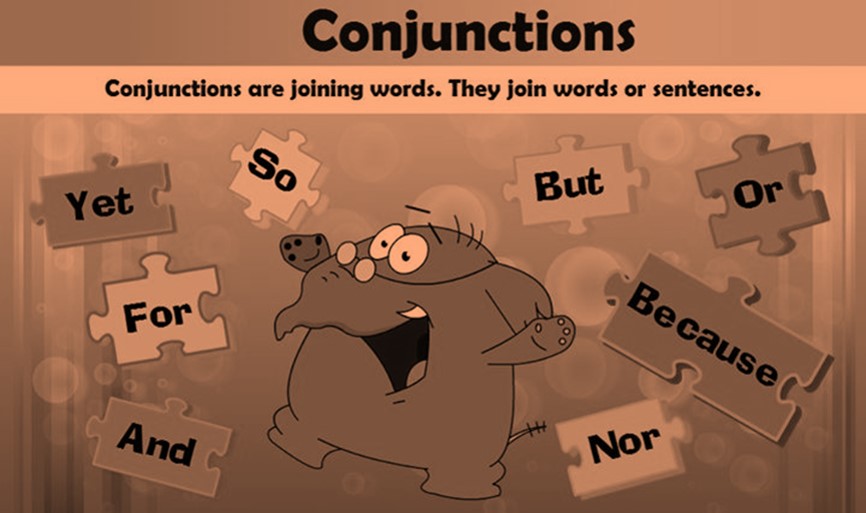 These are those types of the conjunction which are used to join the phrases, clauses, and words together. Apart from this use of coordinating conjunction, it is placed between the group of words which links them together.

Examples of some conjunctions which are used by us regularly

Did you know that The shortest, oldest,…...?