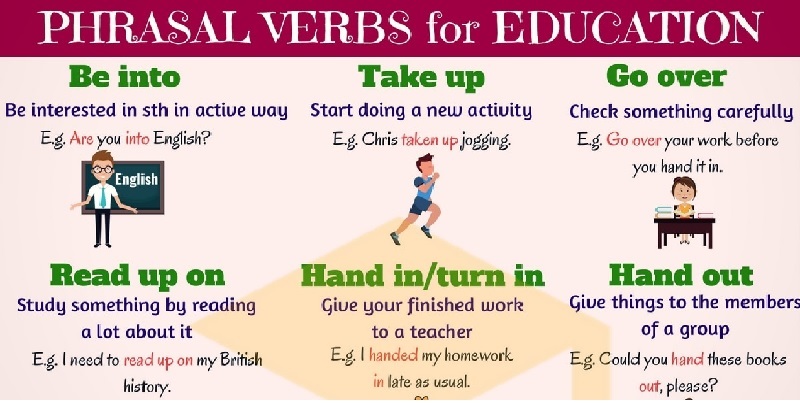 Verbs and phrasal verbs are those part of a sentence which cannot be ignored. Including this section of the grammar, we make the sentence more meaningful. Verbs and Phrasal verbs play a very important role in the making of any sentence. These are even called as a helping word in a sentence. 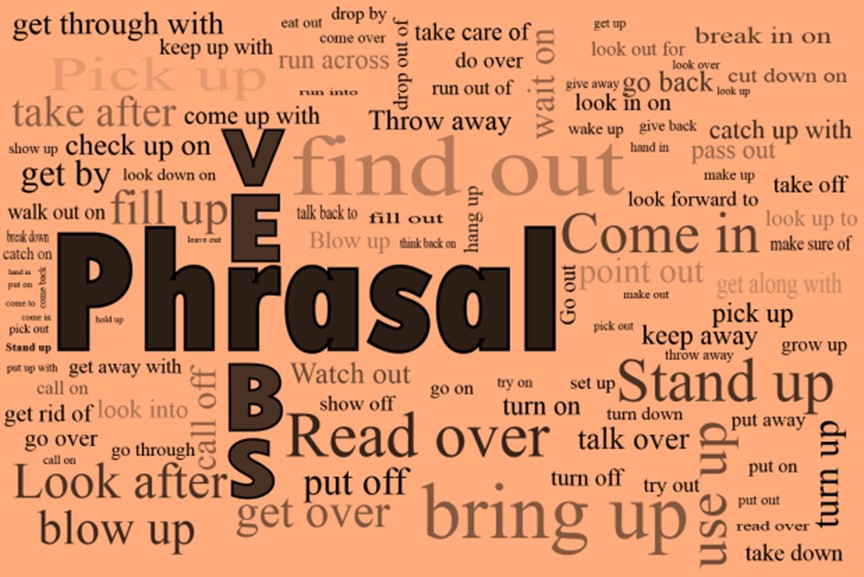 Now it is the time to look what Verbs and Phrasal Verbs are?

Definition of Verbs and Phrasal Verbs

Verbs are those words of the sentences which describes the action of that moment. In more precise form it describes the activity of the current situation in the most efficient way so that it could be understood by the person.

While we talk about Phrasal Verbs, it is those part of a sentence which is formed using two part of grammar that is adverb or preposition with verbs. It has totally a different aspect in comparison to verbs. These types of verbs act more than a word in a sentence. They are basically phrased in a sentence.

Most of the people got confused with verbs and phrasal verbs but they are different in nature and there need in the sentences is also different.

Example of Verbs in a sentence

Example of Phrasal Verbs in a sentence 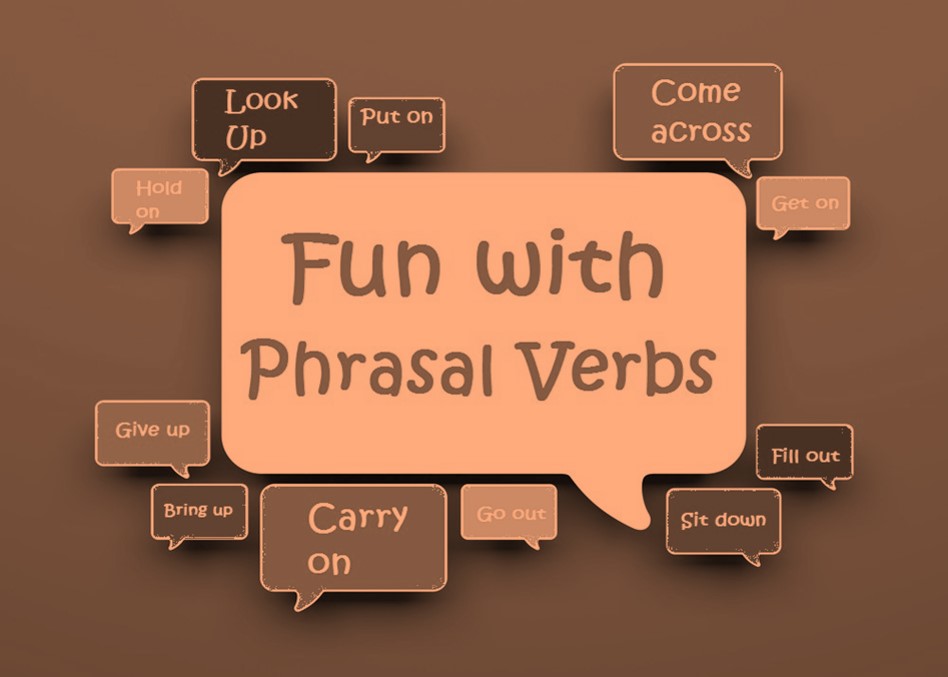 There are two types of verbs which are used in a sentence.