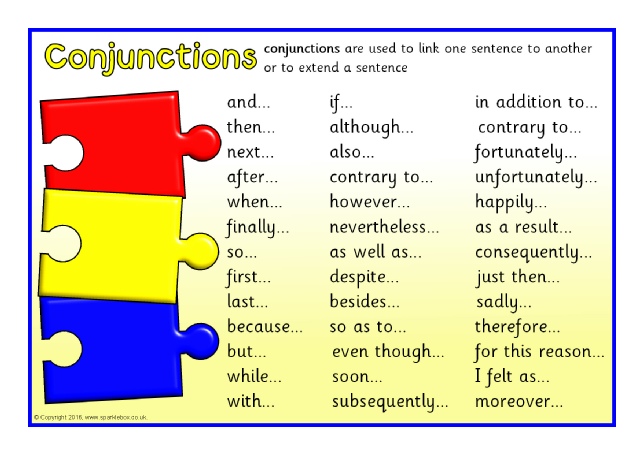 Don’t we use words life and, if or but at times to complete what we have to say? Of course, we do. Now, the question is what are these words called? Are they conjunctions or the joining words? For, the answers to these questions you need to go through the whole content.

Yes these words are called conjunctions. And the definition of conjunctions is as follows: 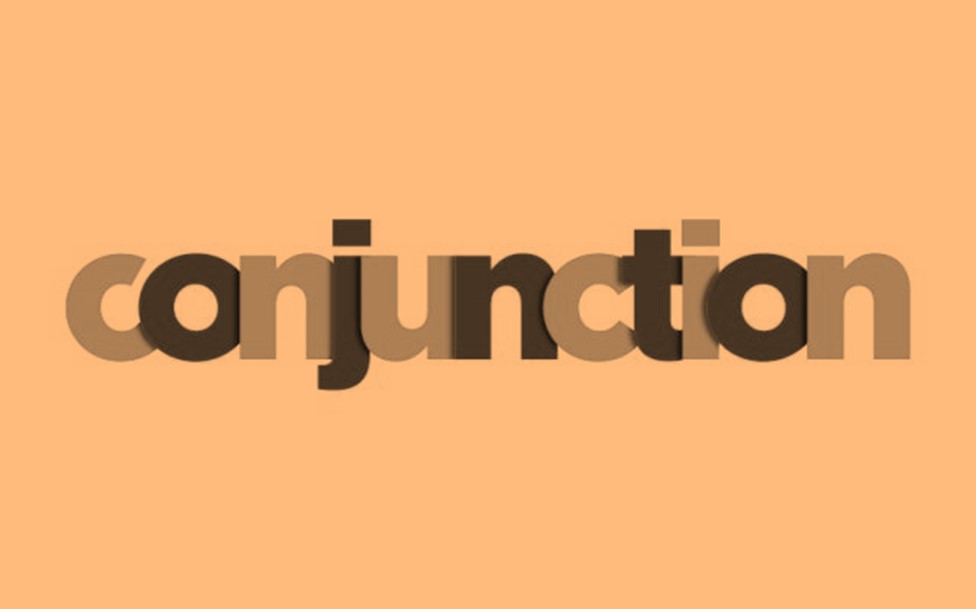 The word conjunctions itself means that they are the words which act as junctions to join two sentences. Thus they are known as the joining words.

We use conjunctions to join two phrases, words or two sentences together to make a long sentence. 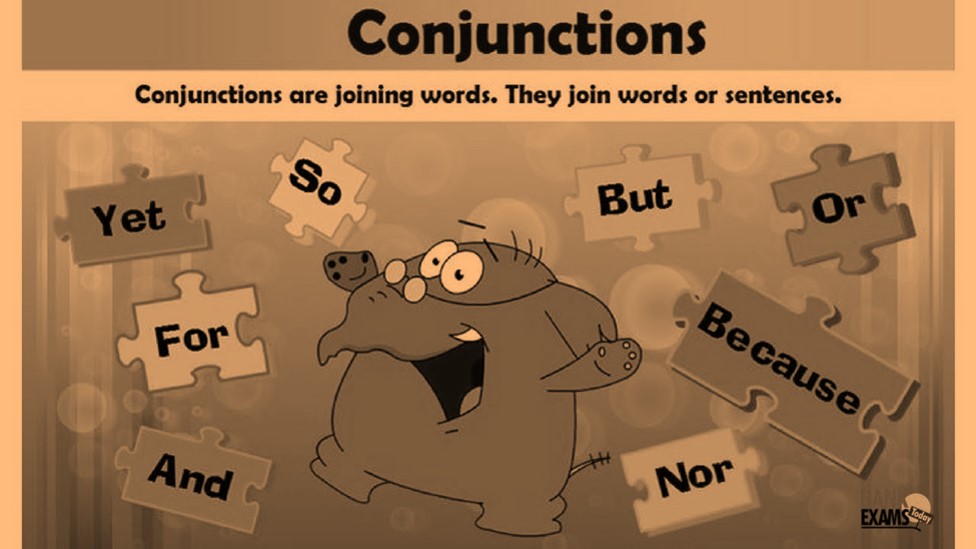 As, we know that the conjunctions are the words which join two words, sentences or two phrases together to make a long, meaningful and a complete sentence. Consider two sentences:

The two sentences are complete and have their own meanings, but they can be compiled together to make one sentence using the conjunction because. Now look at the sentence:

I am late today because my bus didn’t arrive at my stop.

You can also use the conjunction as to join the two sentences. The new sentence can also be written as:

I am late today as my bus didn’t arrive at my stop.

Conjunctions make your task easy as instead of using two sentences one can easily convey his or her message using conjunctions. 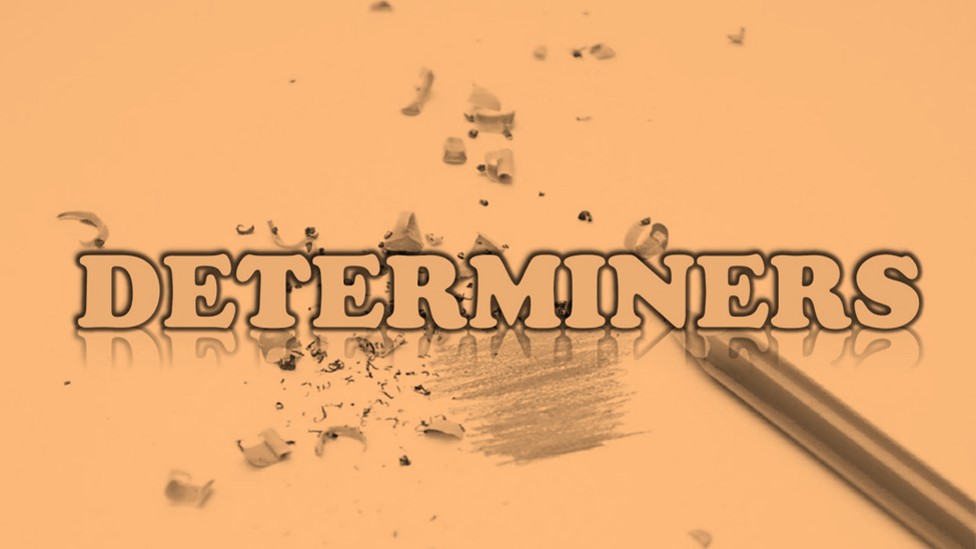 Determiners are those words which are used to introduce a noun. Thus, they are also noun as the noun introducers. Determiners along with introducing a noun also, provide certain information with it.

For instance, my aunt saw an unidentified object last night. In this sentence, the word “an" is a determiner.

So, this was all the basics of Conjunctions and determiners. Hope this makes your concepts clearer!

Quiz for Conjunctions and Determiners